EV Q&A — Do the cars cost more than petrol cars?

In this series, I will answer some of the common questions about Electric Vehicles. Feel free to send me some of your own questions to answer.

There are 3 costs to consider here:

Fully electric cars are more expensive to buy than petrol/diesel cars. Price comparisons can be difficult, as the electric versions of cars tend to come with all the ‘bells and whistles’ and have more powerful motors.

I chose the Nissan Qashqai as it is a similar hatchback from Nissan, and there are many of them available to compare prices on TradeMe.

The price you pay per unit does differ depending on where you live. There are ways to get your electricity for less than 15c per unit, but in this example I will assume that you pay around 20c per unit (kilowatt hour).

Cost of driving 100 km on the highway

Cost of driving 100 km in the city

Like all cars, you get better fuel economy when you drive slower (less wind resistance). Our range extends to around 200 km, even when driving on Wellington’s hills. 100 km of city driving would equal $2.60 in the EV.

Our Ford Territory performed quite poorly in the city. The fuel economy drops to around 11 litres / 100 km. This equates to $18.26 for 100 km of city driving. There would also be road user charges to add on top of this. Electric cars are currently exempt from these, but they will eventually be levied. I’ll leave these out of the equation (for fairness).

Being a turbo-diesel, the Ford Territory has relatively powerful torque when compared with petrol equivalents. I believe that the average economy of a petrol SUV such as the Toyota Highlander is poor when driving on Wellington’s hills. A friend with an older Highlander mentioned city economy of 15 litres / 100 kms. That’s $33.90 at $2.26 per litre. Ouch!

We have had our EV now for about a year. Current maintenance costs are zero, although I do have an unfortunate dent that I am yet to have repaired.

We spent about $3000 on our Ford Territory in the year before we switched to electric. This reflects the costs of owning an aging diesel vehicle. Older petrol vehicles may be less costly. 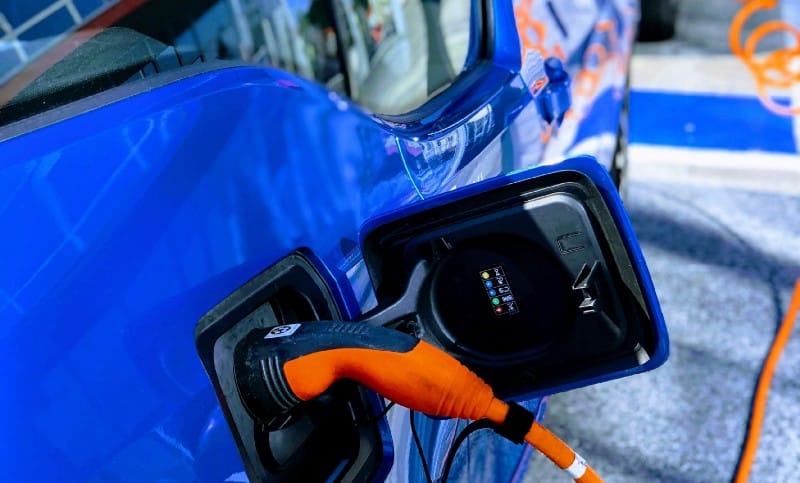 You should expect to pay a little more when purchasing a new or second hand EV. But from then on, you will be saving money. The rate of savings will depend upon how much driving you do, and what the maintenance costs are of your current vehicle.

In our case, the price difference between the sale of our Ford Territory and the second hand Nissan Leaf was $7,000. We’ve saved about $1,800 in fuel prices and I suspect a similar $3,000 in maintenance costs. At this rate, we should break even sometime in the next 12 months.

But, the financial cost/savings is an insignificant reason to dispose of a petrol or diesel vehicle. The main reason is to reduce carbon emissions which have caused the ongoing climate crisis as outlined by the United Nations report.