EV Q&A: Sounds eco-friendly in that it doesn’t use fossil fuel, but what about the batteries?

Cars are not eco-friendly. Both fossil-fuel and electric powered vehicles require large amounts of energy to mine and process the raw materials. The by-products of the mining and manufacturing process are localised pollution (smog, chemicals) and global pollution (carbon emissions).

If the world is going to survive the climate crisis, then fewer cars and more public and ‘active’ transport is the answer.

At the moment, our cities and lifestyle expect car ownership. Changes are being made to reduce our dependence on the car, but while that transition is still happening, choosing an electric car instead of a fossil-fuelled car is a cleaner choice.

What about Lithium and Cobalt?

The most common batteries used in electric cars are 18650s. As you can see below, they look similar to a standard AA sized battery — just a little larger. 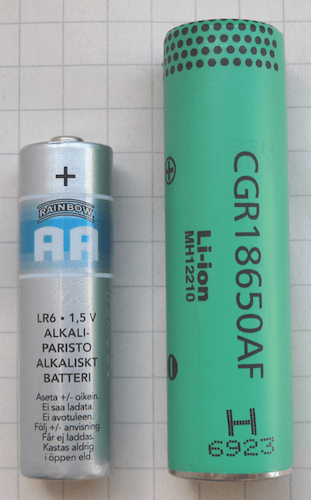 These batteries are found in laptop computers, electric drills and more. Depending on the need, anywhere between a handful (laptops) and several 1000 (electric cars, buses) of these are packaged together.

The composition of a battery in a Tesla Model S is: 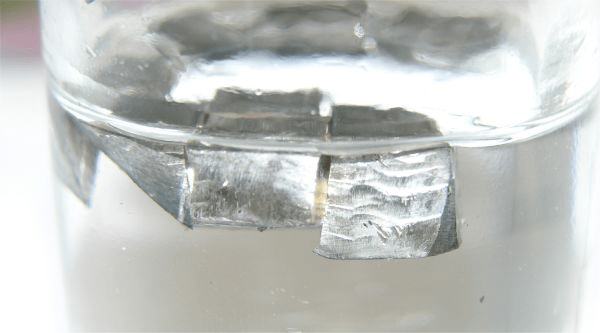 Lithium is an abundant element, with the main sources being South America, China and Australia. It is primarily extracted from brine pools. The main environmental impact of lithium extraction is the large volume of water used — often in places where water is scarce. 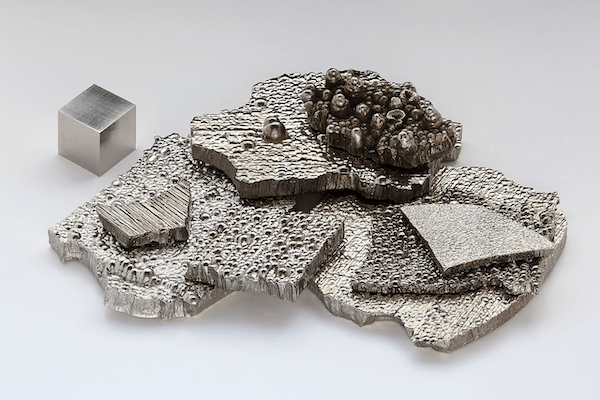 Cobalt is a rare metal with most reserves in (DRC) Congo, which has about half the global production. The main issue with production are so called Artisanal miners — these are small scale, independent groups that use rudimentary techniques for mining the cobalt. Safety and child labour concerns have been raised.

Manufacturers are seeking new sources for the cobalt used in batteries. For example, Tesla in partnership with Panasonic use cobalt sourced from the Philippines. 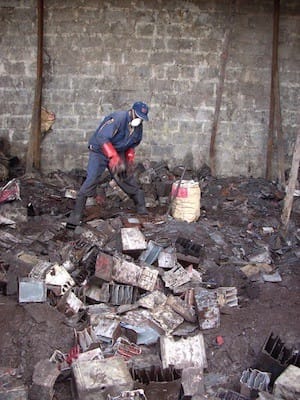 The standard battery in a fossil-fuel car is the lead-acid battery. There are excellent recycling programmes for these batteries, with 99% of them recycled. Unfortunately, these batteries are part of the global waste trade from industrialised countries to developing countries.

When the recycling is performed incorrectly in unregulated environments, lead contamination is the result — estimates are of 12 million people affected.

How long do batteries last?

The capacity of an electric car’s battery will slowly reduce over its lifetime. The rate of the degradation will depend on a number of factors, such as: 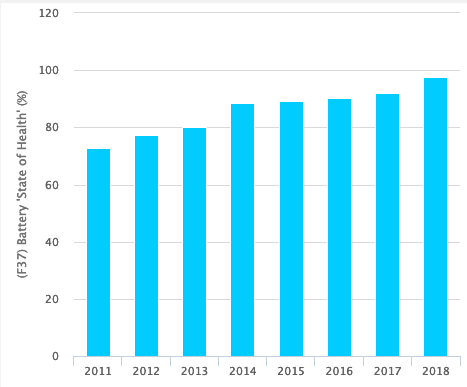 In the chart above, you can see how the batteries age. Notice that the older 2011/2012/2013 vehicles are doing poorly, while the vehicles from 2014 onwards have stabilised.

Our 2016 Nissan Leaf has a battery health of 91% which matches the NZ average. I would expect this figure to slowly creep towards 80% at approximately 10 years old. At that stage, the expected range will be around 130 km, which is perfectly fine for a city car.

Can batteries be recycled?

Batteries contain valuable elements such as lithium and cobalt. When our battery does eventually reach the end of its life, it will be recycled with those elements being used for new batteries.

But before that happens, what is more likely is a tired battery will be re-used as a house battery. Even with only 50% capacity, this could provide 15 kWh of energy to power a house equipped with solar panels. 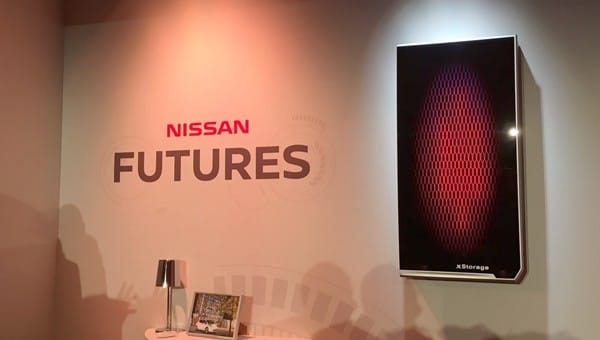 I expect that the batteries in our Nissan Leaf will still be actively used in 2036, this being 20 years after their manufacture.

The batteries are okay

There have been environmental, political and reliability issues in the history of battery manufacture. These concerns have been addressed by manufactures with new material sources and improved chemistries.

The life of a modern battery is expected to be long with both vehicle and home energy applications. Eventually, the old batteries will be recycled into new batteries, reducing the need for further mining.