EV Q&A: Is it gutless on the hills?

We were asked: are electric cars able to travel up hills at a reasonable pace, or are they really slow when hard work is required?

Our car is a Nissan Leaf. We’ve had it for about a year now, and we’ve driven up and down a few hills. In fact, we live on top of hill.

Now, the Nissan Leaf is not some sort of a sports car — it’s the opposite. It’s a rather plain, medium sized, city car. It does not have large wheels. It does not boast a large, powerful motor.

But, our car goes up hills quite well. 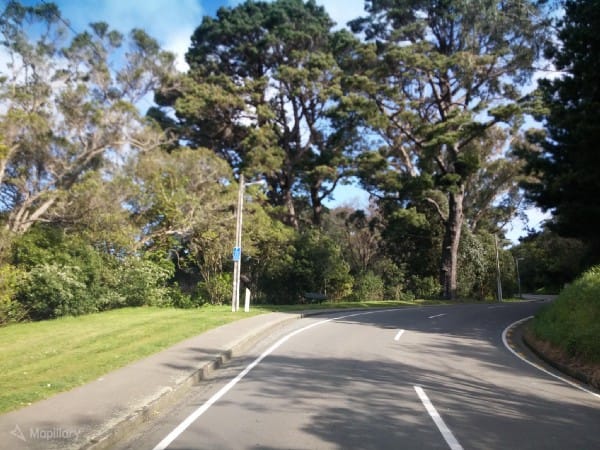 The first hill that springs to mind is Ohiro Road. This is a fairly steep stretch of road that connects Aro Valley to Brooklyn. The road has a usual town speed limit of 50 kmph.

Our car handles itself well on this road, with a few sweeps left and right as the road ascends up the hill. We’re driving around 45–50 kmph much of the way.

Being an electric car, the motor remains quiet. You see that the car is working harder, on the dashboard’s power-usage gauge (it shows a large number of dots).

Similar to diesel vehicles on hills

Our previous car was a Ford Territory — a turbo diesel SUV. Diesel cars (like EVs) generally have more torque than their petrol equivalents. This means the motors/engines don’t have to work so hard to achieve the same pulling power.

Electric cars are similar. The main difference is that the torque is available from 0 kmph. There is no need for revving or gear engagement. This makes hill driving (especially from stopped/slow speeds) particularly ‘peppy’.

Our car is not a sports car. It has a very modest motor - just 80 kW of power. As a result, it feels less powerful at open road speeds. 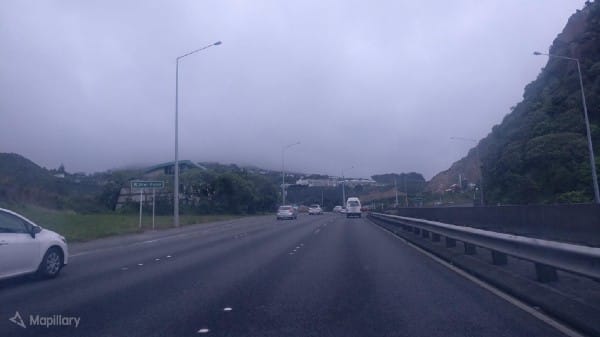 It’s perfectly fine driving up State Highway 1 at Ngauranga Gorge. The speed limit there is 80 kmph, and the Leaf just purrs up that road.

The main difference between the Leaf and the Territory, is that you can put your foot down in the Territory and you’ll accelerate rapidly.

If you need similar performance at high speeds from an electric car, you’d best avoid the older Nissan Leaf. You’d be better off with a Kia Niro EV or a Hyandai Kona — they have more powerful motors that would have no trouble with Ngauranga Gorge. Obviously, any of the Tesla range would give you excellent performance too.

Is it gutless on the hills?

The driving performance on hills in our second hand Nissan Leaf is fine. If you want high performance at motorway speeds, instead look at nearly all of the new EVs on the market today.